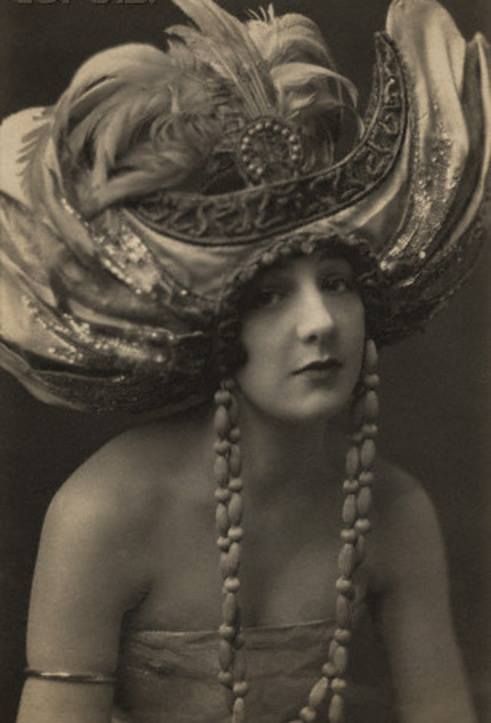 In this edition of the Dead Ladies Show Podcast, DLS co-founder Florian Duijsens introduces us to the eccentric Dada artist Baroness Elsa von Freytag-Loringhoven. An eternally eclectic, German-born New Yorker, the Baroness was known for living life as a work of art, wearing a collage of found items, from tin cans to postage stamps to live birds, seducing almost everyone she met, and creating mind-blowing poetry and sculptures, yet never making any money off them. These days, she deserves some reclaimed recognition for creating the found art genre known as readymades, including a particular infamous sculpture credited to French artist Marcel Duchamp (or Marcel Dushit, as the Baroness called him.)

DLS other co-founder Katy Derbyshire joins producer/host Susan Stone to introduce the show, which was recorded in front of a live audience of enthusiastic college students as part of Bard College Berlin‘s student-organized Pankumenta festival back in 2019.

Thanks for listening! We’ll be back with a new episode next month.