Free admission; please buy a drink or two to ensure the future of DLS NYC at KGB. 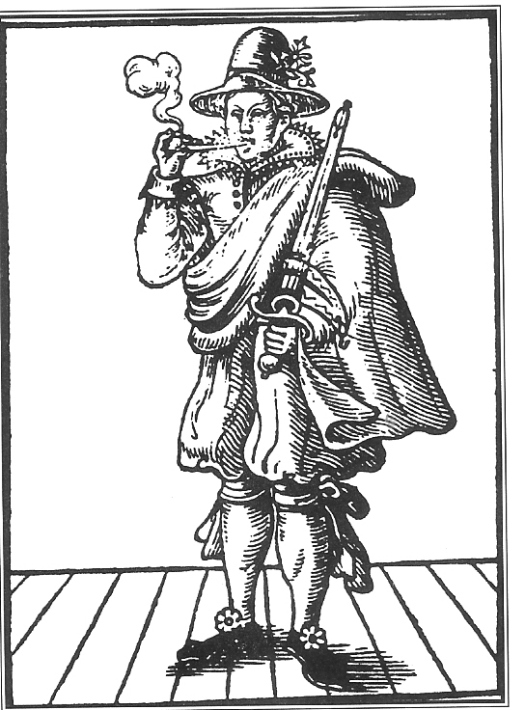 MARY FRITH / MOLL CUTPURSE (circa 1584–1659) is quite possibly the only woman to appear onstage in Shakespeare’s day. She broke the law by dressing as a man and performing in a public theatre when only men were allowed to be actors—and she was, in turn, immortalized in a play, a pulp fiction biography, and hundreds of years of research on gender, sexuality, and why women want to wear pants. In a time when few women had public voices and terms like “genderqueer” were still 400 years in the future, Frith thoroughly confused her contemporaries and loosened up gender a little for the rest of us.

HANNAH ARENDT (1906–1975) was one of the greatest thinkers of her time…OR EVER. Though she studied philosophy, she rejected the title of philosopher and instead described herself as a political theorist, if even that. This nasty woman is best known for her coverage of the Nuremberg Trials and her controversial writing and teaching about concepts including power, violence, evil, and political action. 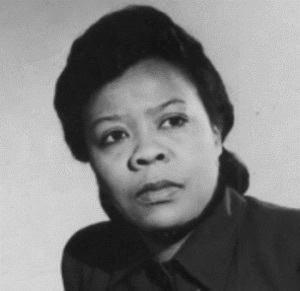 BESSIE BLOUNT GRIFFIN (1914–2009) was a nurse, wartime inventor and forensic handwriting analyst best known for inventing an early version of the feeding tube. It all started with one remarkable skill she took on as an act of defiance when she was 7: She taught herself to write with her teeth and her toes.

DANIELLE DREES is a PhD candidate at Columbia University, where she studies performance, feminism, and labor, and a proud member of GWC-UAW 2110, a union for graduate workers.

MONICA LEIER is an educator in Brooklyn and incorporates Arendt’s teachings into her 5th grade History classes.

AMY PADNANI is an obituaries editor at the New York Times and the creator of the “Overlooked” series, which tells the stories of remarkable women (like Bessie) whose death was never noted by the newspaper.