We’re kicking off WOMEN’S HISTORY MONTH in style with the DEAD LADIES SHOW!

This time around, we’ll learn about the accomplishments of a Chinese revolutionary, one of the first attorneys of color in the USA, and the first woman of color in Congress. Presented by a dream team of three fifth-grade teachers who are ready to school the patriarchy: MELANIE SABROWSKE, HIAB DEBESSAI, and CLAIRE O’LAUGHLIN. As usual, there will also be a smattering of bad jokes told by your host, MOLLY O’LAUGHLIN KEMPER.

Free admission; please buy a drink or two to ensure the future of DLS NYC at KGB. 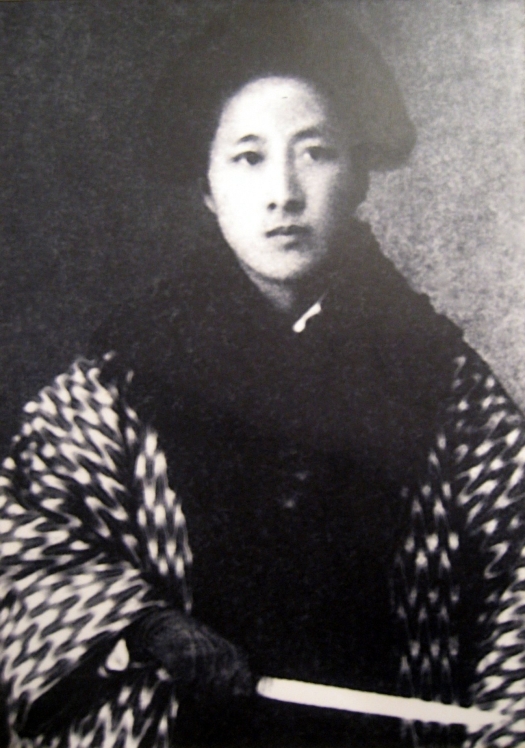 QIU JIN (1875-1907) was a Chinese feminist, writer, and revolutionary. Throughout her short life, Qiu Jin fought relentlessly for the rights of women, daring to defy her country’s strict patriarchal norms.

EUNICE HUNTON CARTER (1899-1970) was an American lawyer and United Nations committee member. One of the first attorneys of color in the United States, Carter built the case for and developed the strategy to successfully convict infamous mafia kingpin “Lucky” Luciano. 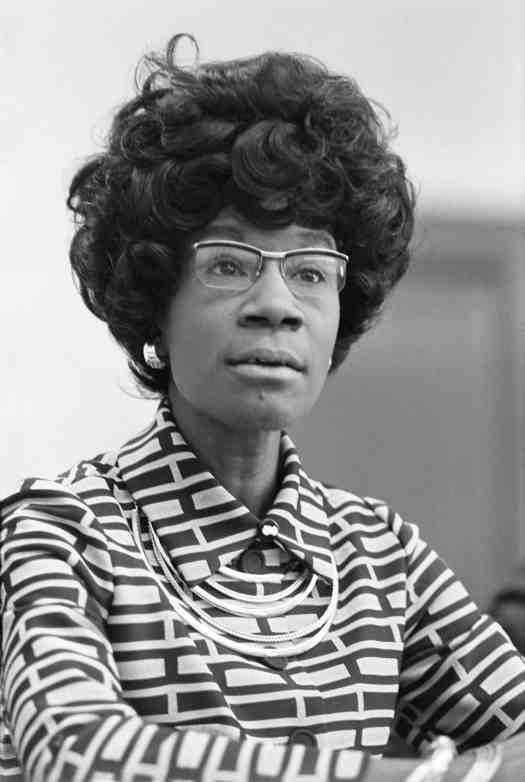 SHIRLEY CHISHOLM (1924–2005) was an educator, politician and author. A lifelong advocate for the rights of women, children and people of color, she was the first woman of color in Congress—holding her seat as representative from the 12th district of New York for seven terms. She was also the first person of color to run for president of the United States from either of the two major political parties, and the first woman to run as a Democrat.

Last but not least, a quick word about your presenters:

MELANIE SABROWSKE is a middle-school teacher from Voluntown, Connecticut.

HIAB DEBESSAI is an Eritrean-American middle-school teacher, born and raised in Haslett, Michigan.

CLAIRE O’LAUGHLIN is also an educator in Brooklyn and aspires to be like Chisholm in other ways, too, particularly “unbought and unbossed.”