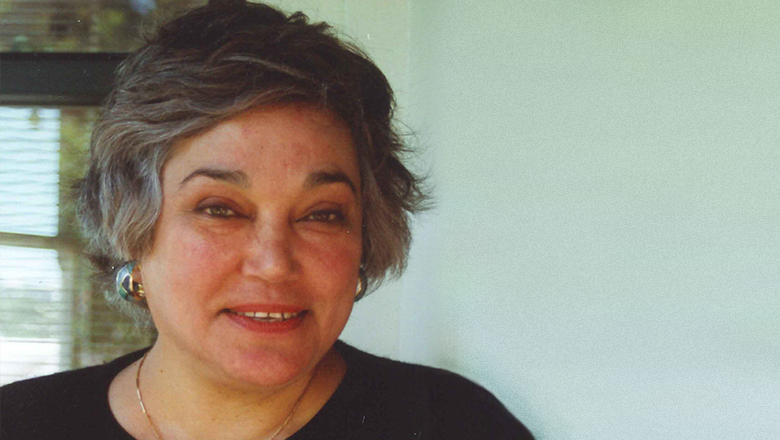 This time we have two guest presenters from New Zealand, recorded live at an edition of the Dead Ladies Show presented as part of LitCrawl Wellington, which was produced by Andrew Laking and Claire Mabey of Pirate and Queen. First, renegade historian Jessie Bray Sharpin talks about pioneering mountaineer and journalist Constance Barnicoat. And then we have playwright, poet, broadcaster, book reviewer & theatre critic Maraea Rakuraku telling us about Dr Irihapeti Ramsden, a Māori nurse, writer, educator & anthropologist.

All put together by producer and presenter Susan Stone in January 2019. 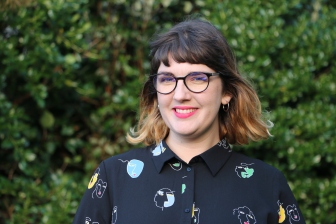 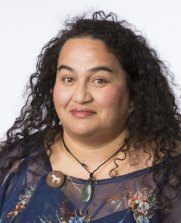 And here’s a photo of Constance to start us off: 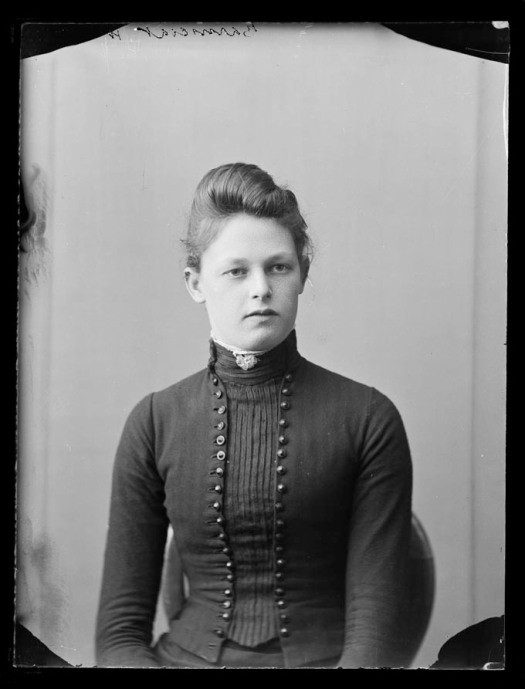 And here’s her rather lamentable death notice:

She does have a mountain (or three) named after her, though, and here’s one of the New Zealand ones looking lovely: 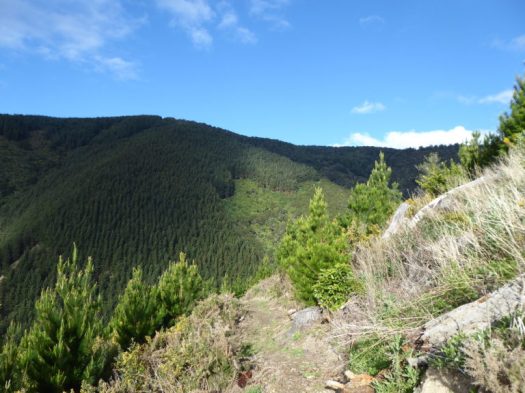 Here’s a link to the second most badass photo ever taken in New Zealand (warning: no dead ladies featured).

And here’s Constance on the cover of a book, Lady Travellers. The Tourists of Early New Zealand by Bee Dawson: 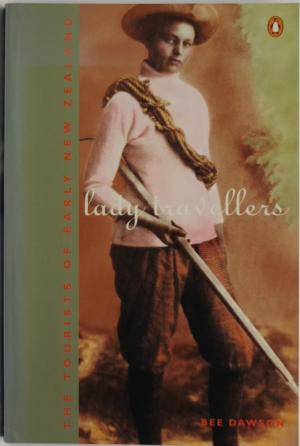 And now to Irihapeti Ramsden: 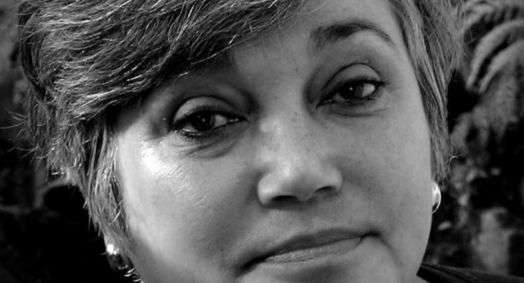 Read an obituary in the New Zealand Herald.

You can also read the Booker Prize-winning novel The Bone People, by Keri Hulme, which Dr. Ramsden published in the first place as part of the feminist collective Spiral.

Maraea provided us with a little background about Captain Cook, who she speaks about in her talk:

Indigenous Māori and indeed most of the Pacific, have a conflicted relationship with British Explorer, Captain James Cook (1728-1779) credited (still) with having ‘discovered’, in 1769, populated for centuries by Polynesians – Aotearoa/New Zealand. This voyage and the two that followed, in (1772-1775) and (1776-1779) were precursors to colonisation, that would overwhelm Indigenous less than 70 years later and lead to the signing of The Declaration of Independence in 1835 followed by Te Tiriti o Waitangi (The Treaty of Waitangi) in 1840. These agreements reinforced the sovereignty and rights of the Indigenous peoples, who at the time were the majority peoples. Introduced disease, combined with the systematic economic, social and spiritual dismantling of cultural systems had a devastating impact upon the Indigenous population, which is still felt to this day.

And here’s a translation of her opening words:

Through my mother, I am Ngāti Kahungunu ki te Wairoa
Through my father, Maungapōhatu is my mountain
Tauranga, is my river
Ngāti Rere is my hapu,
Tūhoe is my tribe,
I am Maraea Rakuraku
Greetings to you all.

Thanks for listening! We’ll be back with a new episode in February.