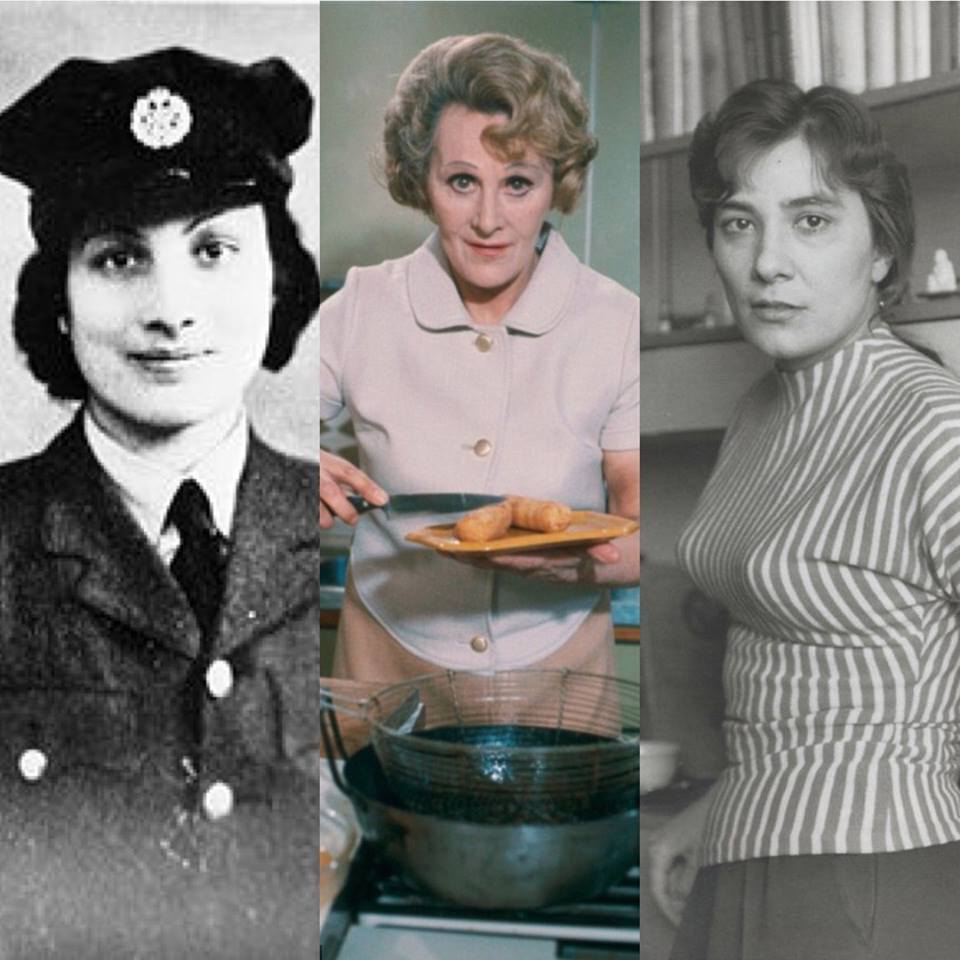 This is our 20th show! Who would have thought that, back when the idea was fermented over a bottle of Rotkäppchen? We’re celebrating in the best way we know – by dressing up fancy and talking about dead ladies on stage. This edition brings you three tales of women who lived flirtatious, outrageous, and courageous lives, each in their own way: a writer of intense fiction and diaries, a celebrity chef, and an anti-Nazi spy. Brought to you by translator, writer, and literary organizer Lucy Jones, writer, campaigner, and foodie Mary Scherpe, and regular Katy Derbyshire. All held together, of course, by your beloved co-host Florian Duijsens. Raise a glass with us – as we toast ourselves and all of you, plus these three fascinating women. Come along and join us in the ACUD Studio on Tuesday, 26 February at 8 pm.

Presented in a messy mixture of English and German. €5 or €3 reduced entry. Doors open 7:30 pm – come on time to get a good seat and a good drink!

East German writer Brigitte Reimann led an eventful life, cut short by cancer at the age of 39. She began writing at the age of 15, initially from within the GDR system, side by side with the workers and on official committees, showered with medals and awards. Reimann wrote short stories and plays for the stage, radio and screen – but publishers rejected her proposals for novels. Having married four times, she said of herself in one of her copious letters: “had a lot of men, did a lot of stupid things – that I don’t regret”. She devoted many years to her novel Franziska Linkerhand, published posthumously and in censored form in 1974, which even received grudging praise from West German critics. Today there are two libraries named after her, and her diaries are gradually being released in English translation.

British TV chef Fanny Cradock’s life was not exactly uneventful either. After her parents frittered away their money she was practically destitute in her youth, and only found her financial feet when she started working at restaurants and discovered fine dining. Eventually, she and her fourth husband got their own BBC television series, teaching the British how to cook fancy dishes without breaking the bank. She fell out of favour after two decades but continued to make the rounds of chat shows and celebrity quiz formats. Cradock is credited with introducing pizza to the UK and inventing the prawn cocktail (not an actual drink, don’t worry), and her eccentric manner mean she is well remembered to this day. Also, two of her marriages were bigamous, because why not.

War heroine Noor Inayat Khan lived to the age of 30. Her father, an Indian musician, playwright and religious teacher, met her American mother through the Sufi movement, and they raised their children in London and France. When World War II broke out, the family fled to England. A convinced pacifist, Inayat Khan hoped to fight the Nazis without shedding blood, and volunteered to train as a wireless operator. She was recruited to the Special Operations Executive and given truncated training before being flown into occupied France as an undercover operative. Betrayed after three months, she held fast under interrogation and twice attempted to escape. After a transfer to a German prison and ten months in shackles, she was executed in Dachau concentration camp. Her statue in London was the UK’s first memorial to a Muslim woman.