The last in our first season, produced and presented in August 2018 by Susan Stone.

Co-host Katy Derbyshire gives us the low-down on the early-19th-century lesbian diarist and traveller Anne Lister, a dead lady who is having a bit of a moment right now.

Here’s the plaque that Susan and Florian talk about:

And here’s Anne in those two rather different portrayals: 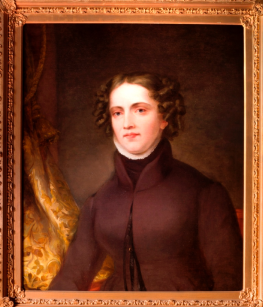 Pages from the famous diary: 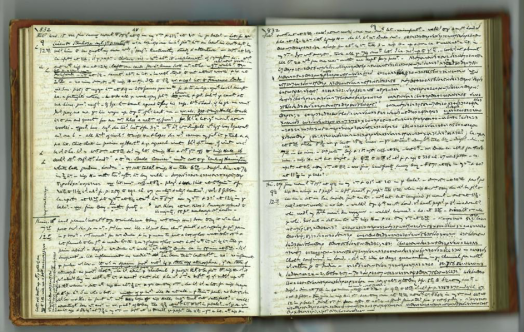 And the inside of the house:

You can read all about Anne in the new biography by Angela Steidele. In German, it’s called Anne Lister. Eine erotische Biographie and in English (in Katy’s translation) Gentleman Jack – out on 1 November. And both of them have gorgeous covers: 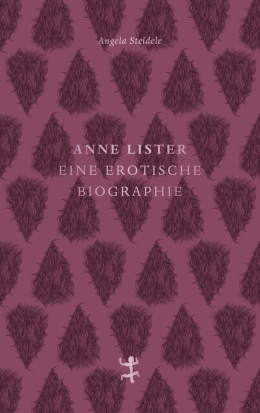 Thanks for listening! We’ll be back in October after a short break, raring to go for our next series.

For our 17th show, we have three impressive women writers to tell you about, all of whom did something else on the side: a Berlin salonnière, a political activist, and a fanatical journal-keeper and traveller. Brought to you by award-winning writer and translator Isabel Cole, globetrotting journalist Binnur Cavuslu, and regular Katy Derbyshire. All held together, of course, by your beloved co-host Florian. Expect surprises, shocks, inspiration, dedication, and perspiration – as we celebrate three women who lived totally different but equally impressive lives at the ACUD Studio on Monday, 11 June at 8 pm.

Presented in a messy mixture of English and German. €5, or €3 reduced entry. Now generously supported by the Berliner Senat. Doors open 7:30 pm – come on time to get a good seat and a good drink!

BETTINA VON ARNIM was a countess with a famous brother and a famous husband, but let’s not hold that against her. She fought the tyranny of conventions from an early age, falling out with Goethe and later writing a book of their fake “correspondence.” She composed songs, published dissident writing and also genuine correspondence, and hosted all the Romantic dudes at her salon. Presumably after her seven children went to bed. Bettina used to have her face on a banknote and once had a short-lived settlement in Texas named after her. Now there’s an ambition. 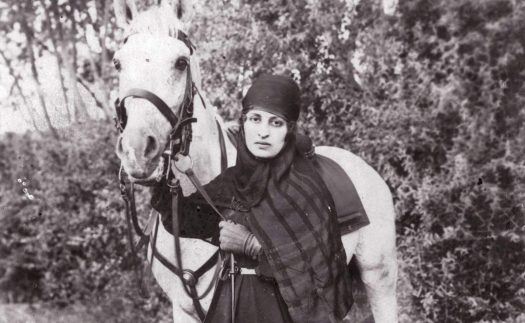 HALIDE EDIP ADIVAR was a novelist, women’s rights campaigner, and activist alongside Mustafa Kemal Atatürk. Her novels broke boundaries in Turkish literature, presenting a new type of woman with a mind of her own. She helped set up Turkey’s first feminist organization and gain women the right to divorce – and then she went ahead and left her first husband while she was at it. After a falling-out with the nationalists, she taught at universities in New York, Delhi, and Istanbul. Halide rather outdoes Bettina in death, what with having a crater on Venus in her name.

ANNE LISTER was a philandering lesbian and writer of 24 volumes of diaries in pre-Victorian Yorkshire. She wooed and bedded various upper-class ladies in search of true love, or at least a wife who could keep her in comfort. She went against sartorial convention, too, wearing only black except when in the presence of royalty. Anne was a very adventurous traveller, fond of climbing mountains and attending balls in out-of-the-way places. Her travels took her all the way across Europe and along the frozen Volga to Tbilisi – in a carriage with a broken window. She has a mountain pass in the Pyrenees named after her, which is better than nothing.